Epic Games Korea announced on the 5th that 'Unreal Summit Online 2022', which was held for four days from September 27th, was successfully completed with great interest and participation. Source: Techworld News (http://www.epnc.co.kr) 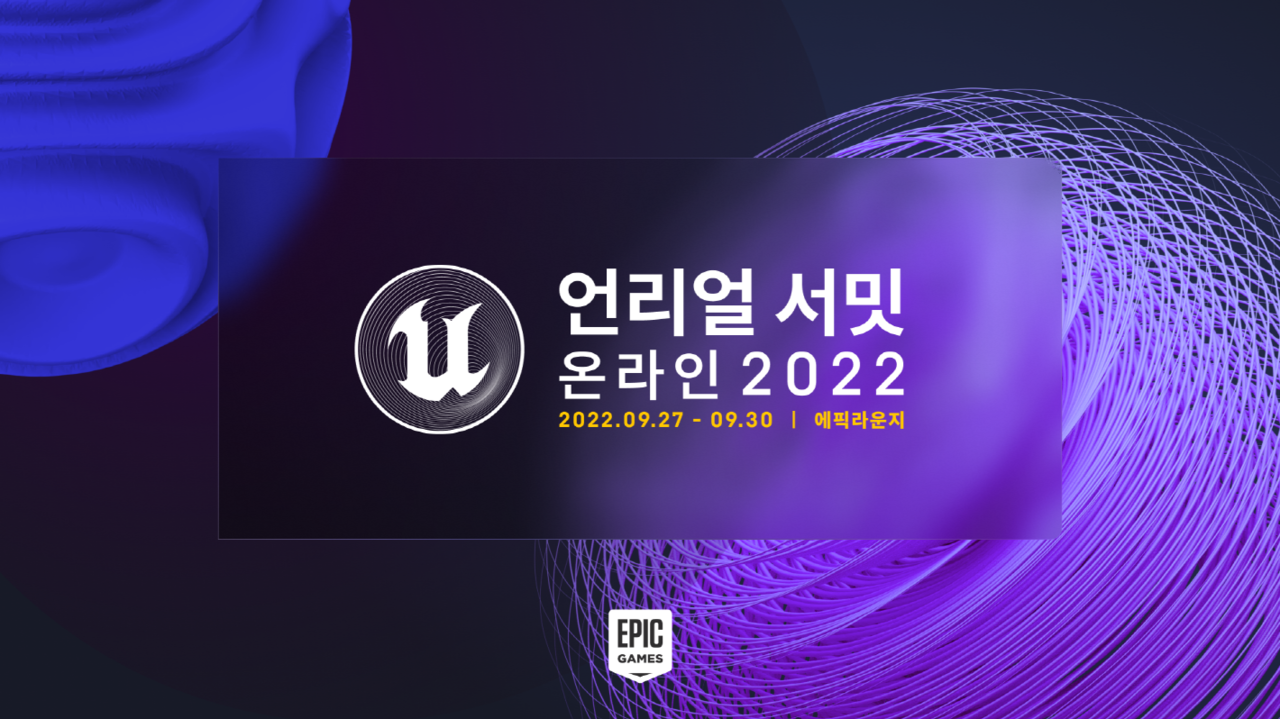 'Unreal Summit Online 2022' came to an end with the largest number of attendees ever recorded. [Photo=Epic Games Korea]

Unreal Summit is the largest conference in Korea to share the innovative technology, information, and development know-how of Unreal Engine. On the first day, after a common field covering all fields, games, movies, TV/animation, architecture and automobiles were held for a total of about 20 days for a total of 4 days. Several sessions were held. This Unreal Summit Online 2022, which was held for free online, had a total of 17,000 attendees for 4 days, again breaking the maximum number of attendees after last year, and the total number of concurrent users recorded 170% compared to the previous year, It was possible to confirm the keen interest of all industries in real-time 3D technology. On the first day, Epic Games Korea CEO Park Seong-cheol, who announced the opening of the event, said that anyone with a true metaverse platform should be able to freely create 3D content. also introduced. Next, lectures on the major technologies of Unreal Engine 5 and meta-humans were followed, including the 'The Future of Content Creation' session by General Manager Shin Kwang-seop. On the second day, sessions for game industry creators were prepared. We could see the case of Nitro Studio's 'Kart Rider: Drift', which deals with the production of Nexon Games' multi-platform game 'First Descendant', which is being produced with high visual quality, and an optimized drive for multi-platform. Turtle Cream announced its production experience for 'RP7' with a focus on art direction and pipeline, and lectures on 'Crowd Animation' and 'UE5 Mobile Rendering Update' for Unreal Engine 5 were also held.On the third day, the theme of movie, TV & animation was held. Visitors were able to experience various examples of the application of Unreal Engine to the content industry, such as film and animation, virtual human production, and TV live events. Westworld's 'Netflix VP Open House in Korea: Successful Virtual Production Content Creation and Unreal Engine', Giant Staff's 'SORI' Digital Human Production Experience, Vive Studios' 'Virtual Production TV & Live Event Application Case' Lecture this took place Also, a session about the production machine of Studio Gale's 'Theatrical Version of Wilvengers: Suspicious Camping Upheaval' and a previs and video production pipeline using Coot Imageworks' Unreal Engine also drew the attention of visitors. On the last day under the theme of architecture and manufacturing, industry experts such as Russell of Ryu Productions, SAMWOOIMMERSION , Seoul Institute of Technology, Hyundai Motor Namyang Research Center, and SLZ came out and each small team showed a high-quality digital twin production method and port logistics management. Lectures were given on the topics of digital twin for , Cesium Unreal Engine integration using Seoul S-Map data, and vehicle exterior mirror and digital side mirror implementation using real-time ray tracing. Park Seong-cheol, CEO of Epic Games Korea, said, "The Unreal Summit was completed successfully this year, confirming the explosive interest of creators in various industries, such as recording the largest number of attendees this year. I will come back with a better program that will help us develop our vision for Korea.”Source: Techworld News (http://www.epnc.co.kr)